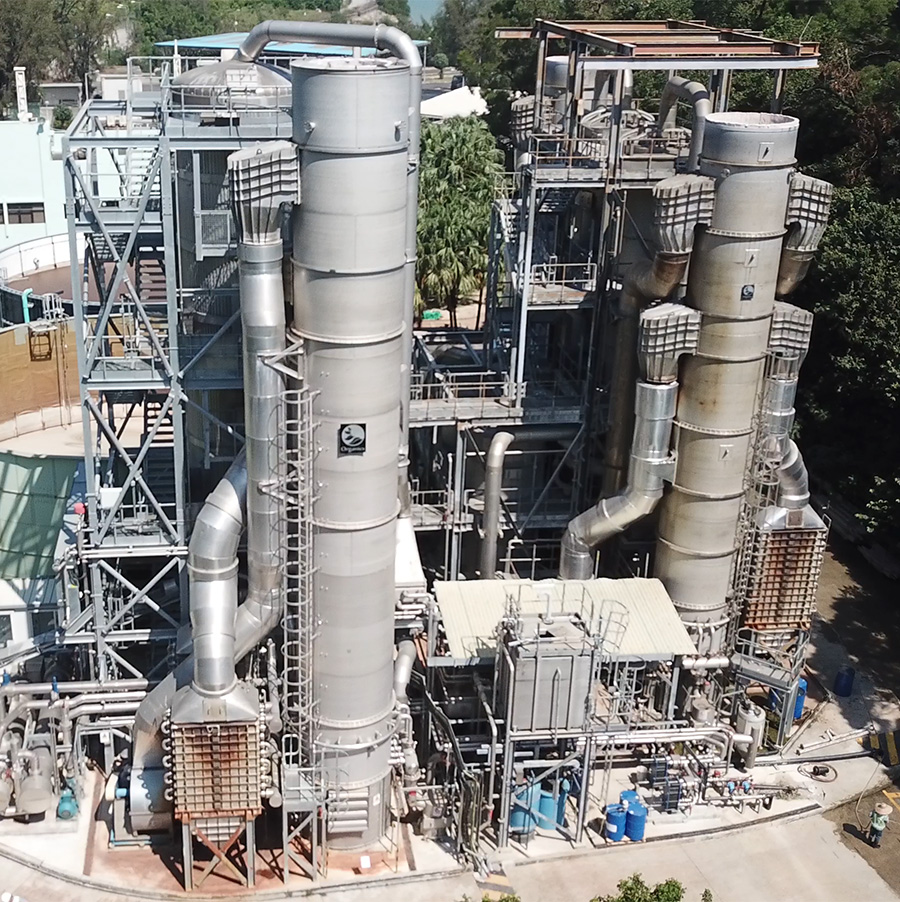 GIVEN its high population density, coupled with the demanding environmental standards enforced by the Environmental Protection Department, it is not surprising that Hong Kong served as the incubator for our process to remove ammonia from wastewater. What has resulted is a novel thermal ammonia stripping technology, which has low operating costs, high standards, and a small footprint.

Since 1997, the technology has been applied to both leachate from landfill sites, as well as the side-stream flows from an anaerobic digester (AD). While highly focused on the needs of Hong Kong, the technology is gaining momentum in other countries, where environmental compliance is a serious issue to address. It is also moving from leachate cleanup applications into AD.

To many engineers not involved with AD, the problems caused by ammonia may come as a surprise. It is well known that ammonia is toxic to fish and humans (sniff that floor cleaner if in doubt), so it should not be unexpected that many bacteria are similarly stressed.

Organics will be at the Oz Water ’19 exhibition. Come and visit us on Stand N37.

Get more information about the ‘Transforming our World‘ conference and exhibition by following this link. https://www.ozwater.org/ 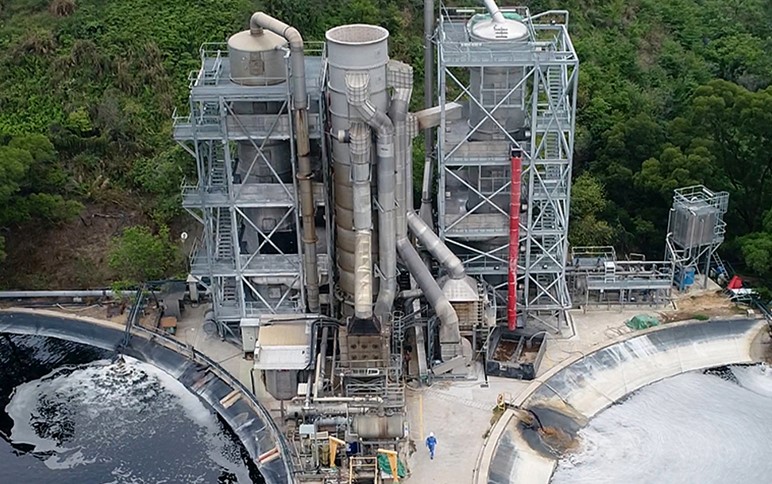 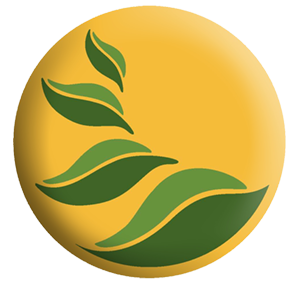 We are continually seeking to improve our site. If you notice anything that is not quite right, please contact us